There are two natural gas deepwater development projects in the Kutei Basin known collectively as the Indonesia Deepwater Development.

Chevron has a 62 percent interest in the Bangka project and it announced achievement of natural gas production on 31st August 2016. The project includes a subsea connection to a floating production unit (FPU) and has a design capacity of 110 million cubic feet of natural gas and 4,000 barrels of condensate per day. A final investment decision was reached in 2014, following government approvals. We began the project with the drilling of two development wells in the second half of 2014. 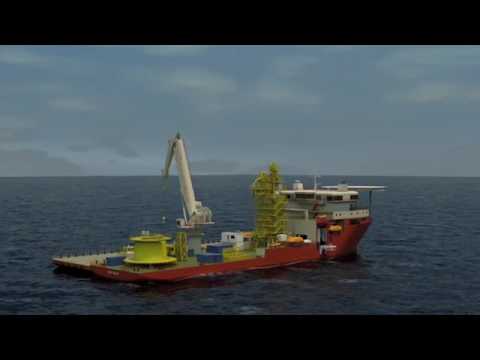 behind the scenes at bangka

The Bangka Project in East Kalimantan represents the company’s commitment to bringing global capabilities and advanced technology to the country, while delivering energy safely, reliably and efficiently. Go behind the scenes to learn more about Chevron’s technology.

behind the scenes at bangkatranscript available

The other project, Gendalo-Gehem, includes two separate hub developments, each with its own FPU, subsea drill centers, natural gas and condensate pipelines, and onshore receiving facility. Plans call for the produced natural gas to be sold domestically and through liquefied natural gas export. The project has a planned design capacity of 1.1 billion cubic feet of natural gas and 47,000 barrels of condensate per day. The company's interest is approximately 63 percent. Chevron continues to work toward a final investment decision. 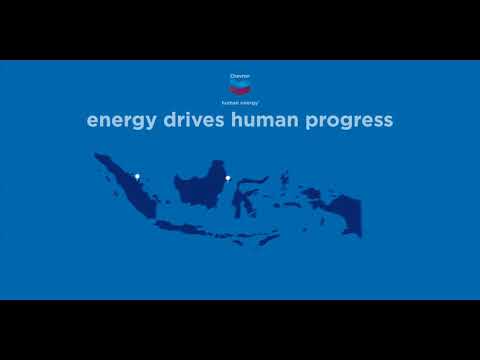 producing oil and gas in kalimantan

For the latest figures, view the 2019 Supplement to the Annual Report.