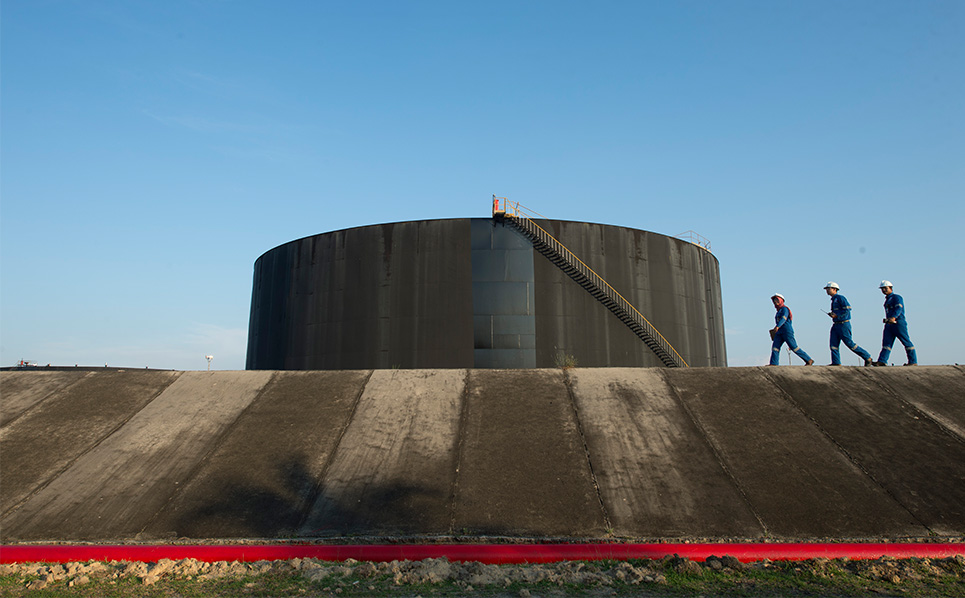 For more than 90 years, Chevron has been a leading producer of energy in Indonesia. We seek to unlock Indonesia’s energy potential through innovation, providing new oil from oil fields.

Chevron's partnership with the people and the Government of Indonesia can be traced back to 1924, when the Standard Oil Company of California (Socal), now Chevron, dispatched a geological expedition to the island of Sumatra. In 1941, we drilled into the formation that would become the Duri Field. Steamflood technology was first applied to the field in 1985, and now Duri is one of the world’s largest enhanced-recovery steamflood projects. In 1944, a well near the village of Minas became the largest oil field ever discovered in Southeast Asia. Production began in 1952.

Over the course of more than half a century, we have produced more than 12 billion barrels of oil from our onshore and offshore fields in Riau and East Kalimantan Provinces. 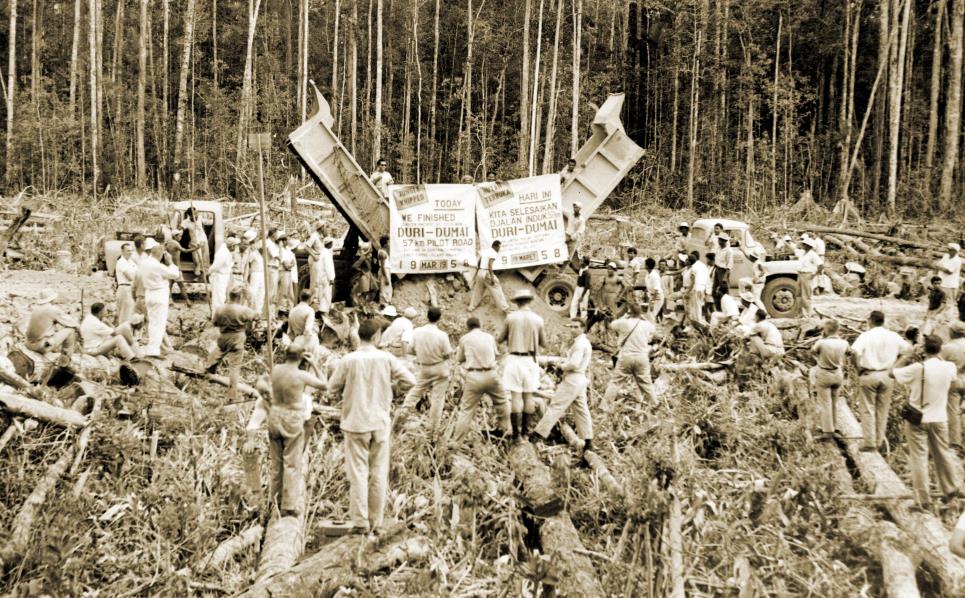 We work with the government and our partners to create a positive economic ripple effect that extends from our operations throughout Indonesia. Chevron’s operations contribute to the country and people of Indonesia in several key areas:

We are proud of our legacy and value our strong and continuous partnerships with the Government of Indonesia, non-government organizations and surrounding communities, which are the foundation of our progress together to meet Indonesia’s energy demand and provide long-lasting growth and prosperity to the country. 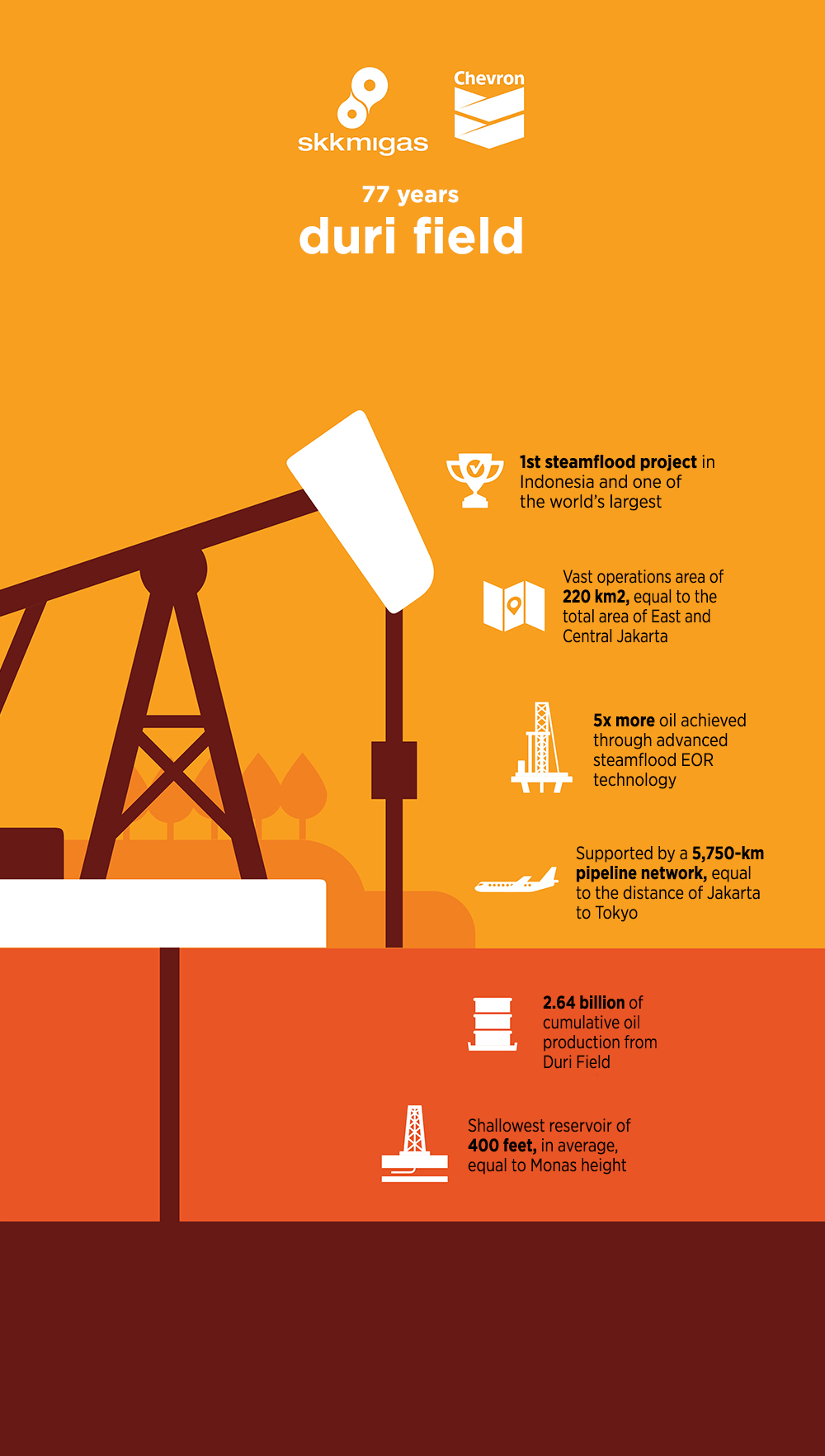