Through our wholly owned subsidiariy, PT. Chevron Pacific Indonesia (PT CPI), we are one of the largest producers of Indonesia’s crude oil. We operate in partnership with the Government of Indonesia through production sharing contracts (PSCs) with the Special Task Force for Upstream Oil and Gas Business Activities (SKK Migas).

Chevron’s operated interests in Indonesia include one onshore PSC on the island of Sumatra and three PSCs offshore eastern Kalimantan. Net daily production in 2019 from all producing areas in Indonesia averaged 101,000 barrels of liquids and 52 million cubic feet of natural gas. 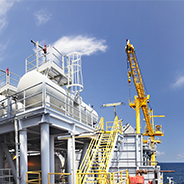 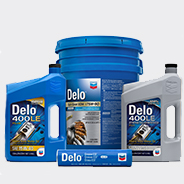 Cautionary Statement
For the latest figures, view the 2019 Supplement to the Annual Report.