Duri is the largest producing field in the Rokan PSC. We continue to implement projects designed to sustain production, increase recovery and improve reliability from existing reservoirs. In 2016, we continued infill drilling and workover programs. Duri has been under steamflood since 1985 and is one of the world’s largest steamflood developments. In 2017, net daily production averaged 54,000 barrels of crude oil. Infill drilling and workover programs continued in 2017. Net daily production in 2018 from all producing areas in Indonesia averaged 104,000 barrels of liquids and 22 million cubic feet of natural gas. 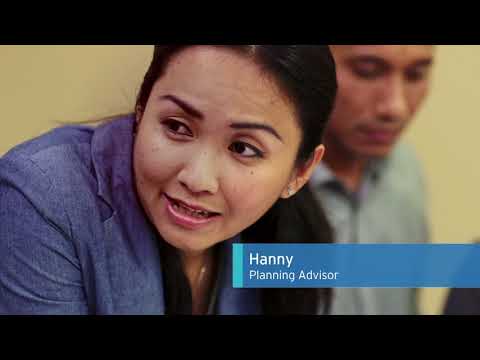 In Sumatra, Chevron operates Duri, one of the world’s largest steam-flood development, and Minas, the one of the largest oilfield discovered in Southeast Asia.

The remaining production from the Rokan PSC is from 75 active fields that produce Sumatra Light crude, with net daily production that averaged 68,000 barrels of crude oil and 21 million cubic feet of natural gas in 2017. Production was underpinned by ongoing infill drilling, workover activity and water flood expansion. 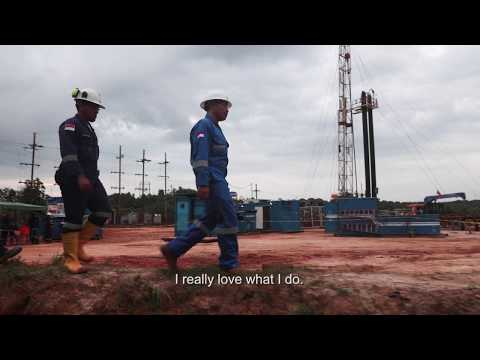 a day in the life: i am a petroleum engineer

Eka Pramana, one of Chevron petroleum engineers, explains his role in delivering energy to Indonesia.

For the latest figures, view the 2018 Supplement to the Annual Report.